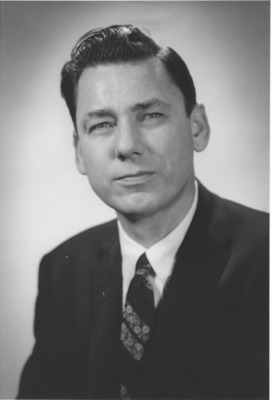 After Hollins: Chancellor of the Municipal College System of the City of New York, then president of the New School for Social Research.

Other: Wrote Religion in Economics and Religion in Human Experience, among numerous other publications.

Events that took place during tenure