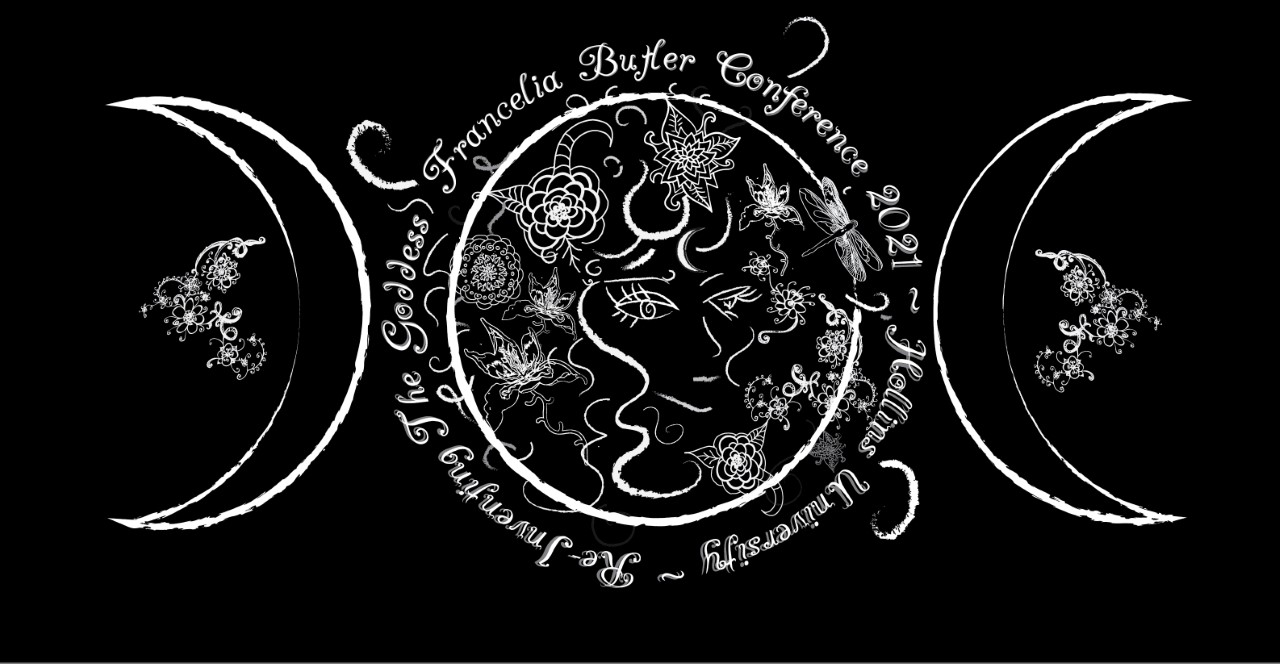 Unsigned Poster of the Cover of PAPA GATTO: AN ITALIAN FAIRY TALE by Ruth Sanderson

Don't miss out on a chance to own some of the beautiful artwork of Ruth Sanderson, former director and founder of the illustration component of the Hollins Children's Literature Program! Ruth Sanderson’s love of fairy tales began when she was a child, reading her father’s battered copy of Grimm’s Fairy Tales. This love grew as she spent hours in the woods playing in a pink castle in an abandoned theme park. Ruth has illustrated over eighty-five books for children, ten of which she also wrote. Her fairy tales have received much critical acclaim, including the Irma S. Black Award, the Young Hoosier Award, and the Texas Bluebonnet Award. All of the original artwork from The Twelve Dancing Princesses is now in the permanent collection of the Norman Rockwell Museum, where she had a one-woman show featuring sixty-four oil paintings from her many fairy tales. She founded the illustration component of the Children’s Literature graduate program at Hollins, and teaches classes in writing and illustration in the program. Her website is www. ruthsanderson.com.

*These items are for sale, not for bid. They are first come, first serve, so add your name as soon as you can!

This image has been withdrawn.